Tuning in: residents get targeted content through "in-house" TV channel Retirement Living Online Managing Director Ben Hannemann dropped into the Golden Days Radio studio yesterday morning to chat with presenter Dudley Chamberlain about his latest venture, Web2TV, and how it can bring the glory days of radio back to those who lived them.

Web2TV is an internal television channel for residents of aged care and retirement villages.

Web2TV has the ability to create its own “in-house” channel for residents, tailored specifically to their village or facility.

This channel can incorporate features like daily notices, kitchen menus and community-specific news and entertainment.

Now, it is also the portal for seniors-targeted radio.

With a flick of the TV remote residents can tune into Golden Days.

Golden Days Radio was founded with the notion of delivering radio as it used to be, before television and the internet took over.

Live presenters volunteer every day from 7.30am to 11.00pm to deliver music and entertainment programs that cast their listeners back to their youth – a time when radio was king.

Their demographic is the growing proportion of people who remember that time, the ageing population.

When station manager Alex Hehr was approached by Web2TV, the partnership that followed seemed only natural.

“We were delighted to become the default broadcaster for Web2TV.

People residing in care or retirement villages make up a large percentage of our target audience, so it was a no-brainer,” said Mr Hehr.

Earlier this month, Wivenhoe Village at Kirkham Rise was crowned the winner of the prestigious Urban Development Institute of Australia (UDIA) Award for Excellence in Retirement Living 2018.  The UDIA awards are designed to highlight innovation, sustainability, industry leadership and excellence in urban development across NSW and the ACT. This is the second award that Wivenhoe Village has been honoured to receive this year.  In May, Wivenhoe Village was recognised as the best retirement village nationally by the Property Council of Australia. Get A Taste Of Retirement Living At Bethanie Waters

If you are thinking about a retirement village or it’s time to do some research on behalf of your loved ones, join Bethanie for some afternoon refreshments and the opportunity to explore what life would be like in the safe surrounds of Bethanie Waters in Port Kennedy. 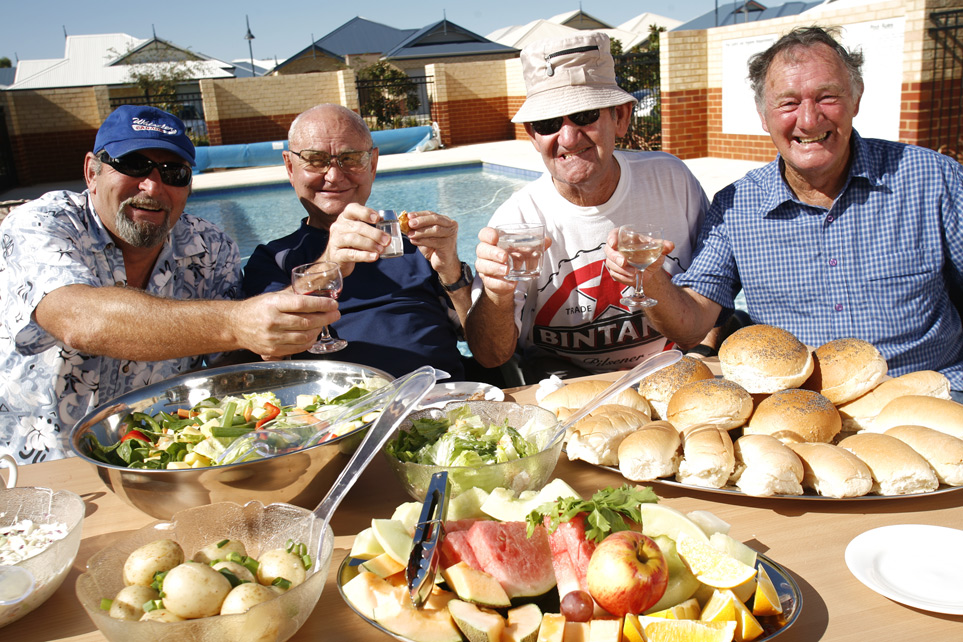 Wivenhoe Village at Kirkham Rise has taken out the top award for the most outstanding retirement living development nationally in the Property Council of Australia annual awards. 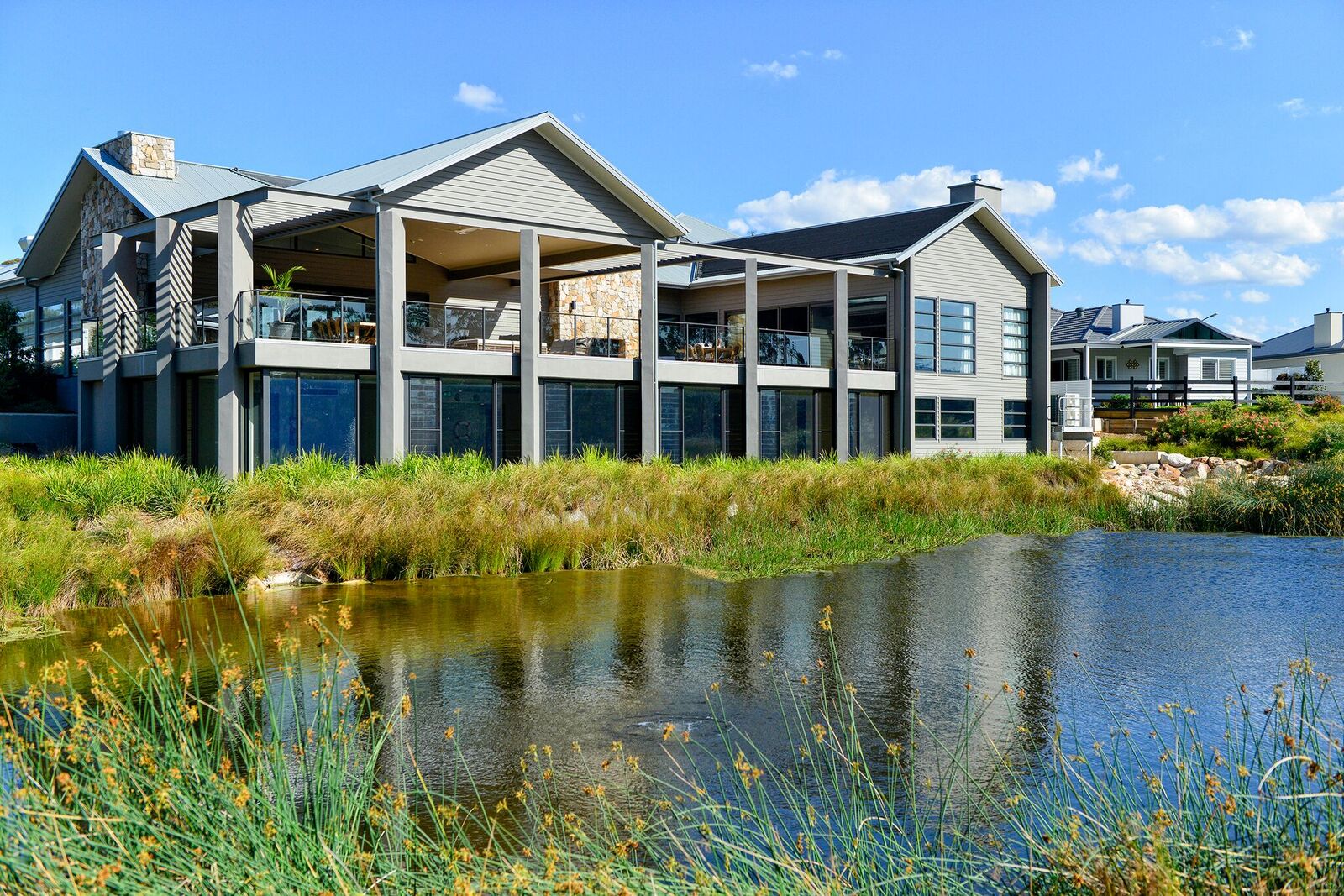 Bethanie, Western Australia’s most recognised not-for-profit aged care and retirement living provider, is pleased to be bringing Retirement Living expert and author Rachel Lane to Perth on the 6Th & 7th June for a series of free seminars on what you need to know about making the right decisions when it comes to retirement living.